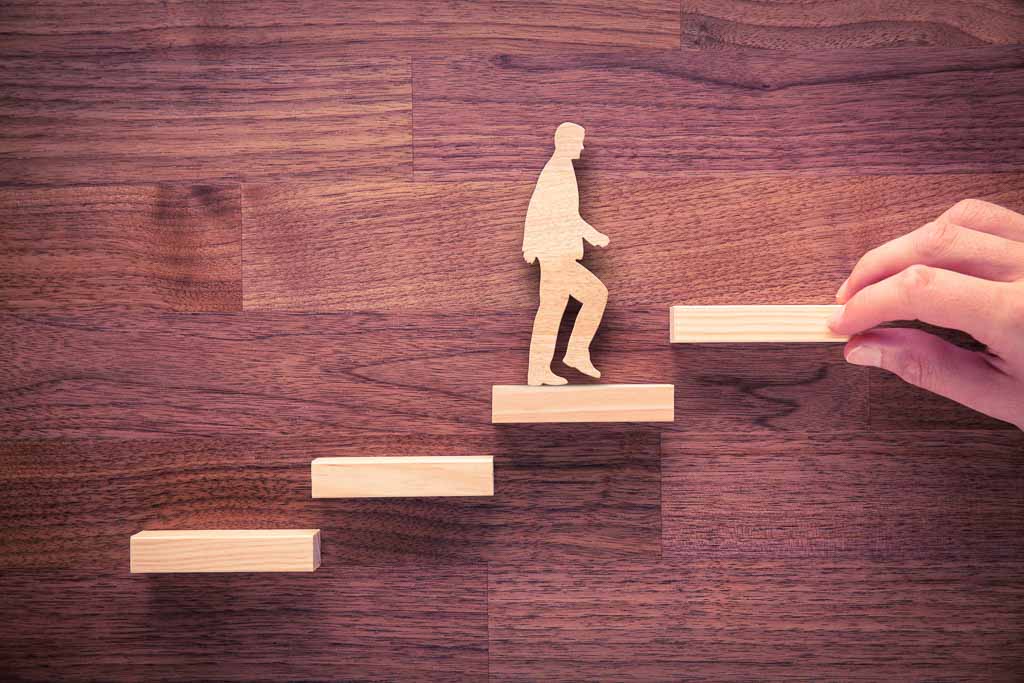 What comes to mind when you see the word mentor? Have you had the good fortune to encounter a mentor during your journey? We may think of mentors as esteemed and highly regarded people with prominent social standing in the community. True mentoring experiences occur in the seemingly unlikely places and persons, thus a person who wants to be seen as a ‘mentor’, is perhaps not really a true mentor.

At 19 years old I found myself to be a college dropout who had left school and my home to ‘search for America’. I had my little truck, a guitar, clothes, 8 track tapes of the sacred sounds of the Allman Brothers, CSN&Y, Buffalo Springfield. I was a lost soul and wasn’t sure why. School was such a struggle and my family back home seemed to be falling apart in ways I did not understand. Lost. I headed to Boulder Colorado, as it seemed to be the heart of consciousness in the country at that time. During winter at the University a buddy and I had picked up the practice of Transcendental meditation, at the time a popular trend with the Beatles; we were lost and looking for the guru who would provide enlightenment. Boulder did not go well. Seems everybody had the same idea, no jobs, sleeping in the truck for two weeks, running very low on resources.

I called a high school friend in Oklahoma and he said they are hiring in the ‘oil patch’. “They’re building a big pump station out in the panhandle and I think we could get on. Good pay!” I told I would meet him there in a couple of days and sure enough we got hired as labor; hand shovel digging large holes in the ground that would be supporting giant engines. Ten hour days in the hot arid panhandle was intense and hard work. To top it off we stayed in a boarding house with one common bathroom and no AC. I threw myself into the hard work and anger seemed to drive me. “Hit it like we live Red!  Hard and fast!”  Wanting to prove myself as a real man now my feverish work created advancement to being Pipefitter’s Helper, then on to Welder’s Helper. The next move would be a swamper on the big crane with Billy the crane operator.

“I have come to understand mentors as people who, usually through the adversity of life, have let go of ego and are resonating with a higher energy within all of us.”

Billy was a middle aged man who spent his life working hard in the oil fields. His hard hat, brushy mustache, sunglasses and cigarette were staple characteristics. Every move was smooth and calculated and he didn’t say much but when he did it had weight to it.

He oriented me to the crane by describing how people have been killed by not paying attention. He instilled fear and would yell his expectations, but for some reason I appreciated it. I wanted so desperately to earn Billy’s approval, for then I would know I was a man. Rarely could I see his eyes, but occassinsaly he would briefly remove his dark glasses and I would see soft, bright blue eyes accented with deep creases on his brow. “Get busy Red!” They were covered again just as fast as.

Friday before the 4th of July weekend, word went round that we could take off at noon that day. The superintendent was gone and I guess everyone thought that was the plan. Noon came and everyone is leaving. I told Billy I would see him on Monday and he said “Where do think you’re going? We’ve got pipe to move. Get your gear and let’s get to work!” I was furious, swearing at him under my breath.  We were the only two people there, out of 70, working in the hot sun until 6:00pm. “What a jerk,” I thought.  Frustrated, I didn’t even try to go home and instead just stayed around the boarding house until Monday.

7:00am Monday morning the superintendent called the whole work force together on the work site. He was furious having learned that people had left at noon on Friday. Cussed out the whole lot of us and then said “the only person with any sense around here is Red.” He will be getting paid overtime wages for staying here and working and you will be docked your pay for the whole day.” I was stunned and keeping quiet just went to the crane and began our work. From up in the cab of the crane Billy leaned out and took off his dark glasses. “Yes sir?”I said. “Red, just because everybody is putting their head in the fire does not mean you need to.” To this day those words it me like an arrow through my soul.

I thought I knew my destiny, thought I’d continue working with Billy and some day may become his successor in operating the crane. The weeks went by and summer was winding down; at the end of another hot and tiring day, Billy said “Red, what the hell are you still doing here?” I didn’t understand what he meant. “I’m here working, what I’m supposed to be doing.” He went on to enlighten me, “you have an opportunity to go back to college and get an education, right? This is not for you. You’ve got something Red, but this is not it and you’re an idiot if you think this is where you’re supposed to be. You better be gone in the morning.”

I did not say anything, and I knew he was right. I gathered my stuff and went back to the crane to say maybe ‘thanks’ or ‘good bye’ or something, but he was gone and the crew informed me head had already left.

Back to the university I went. I began to pursue what I felt was right for me and found that I did much better in school (it even got kind of easy) when I was also working. I think of Billy and know that he probably has no idea what a powerful mentor he was to me. His well-worn body and soul was able to reach something in me that pulled me onto something greater. No ego, no thanks necessary, very few words. He allowed me to struggle, to be angry and was painfully honest with me.

Since that time I have remained open to recognize mentors outside the margins of ‘mainstream’ and have been pleasantly surprised several times, sometimes within the context of an on-going relationship and other times as brief encounters. I have come to understand mentors as people who, usually through the adversity of life, have let go of ego and are resonating with a higher energy within all of us.

A mentor sees what we can’t see within ourselves and says what we need to hear. A mentor is not necessarily found in persons at the pinnacle of worldly ascent but more often in people of soulful descent.

“VUCA” is also for Vulnerability, Understanding, Compassion and Advocac...
Scroll to top